ANNALS OF TACITUS (where Gaius Cornelius explains the birth of Bad)

[3.26] Mankind in the earliest age lived for a time without a single vicious impulse, without shame or guilt, and, consequently, without punishment and restraints. Rewards were not needed when everything right was pursued on its own merits; and as men desired nothing against morality, they were debarred from nothing by fear. When however they began to throw off equality, and ambition and violence usurped the place of self-control and modesty, despotisms grew up and became perpetual among many nations. 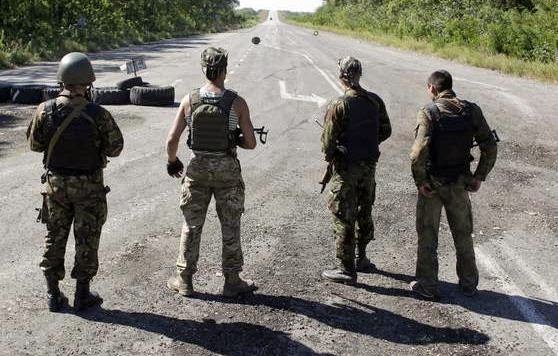