Sent from Yahoo Mail on Android
Posted by Unknown at 10:42:00 AM No comments:

Prepping for a monster in Florida

ORGANIZING AND PREPARING TO BE A MOVEMENT

And can you imagine fifty people a day? I said FIFTY people a day
Walkin' in, singin' a bar of "Alice's Restaurant" and walkin' out? Friends
They may think it's a Movement, and that's what it is THE Alices's
Restaurant anti-massacre movement! And all you gotta do to join is to
Sing it the next time it comes around on the guitar 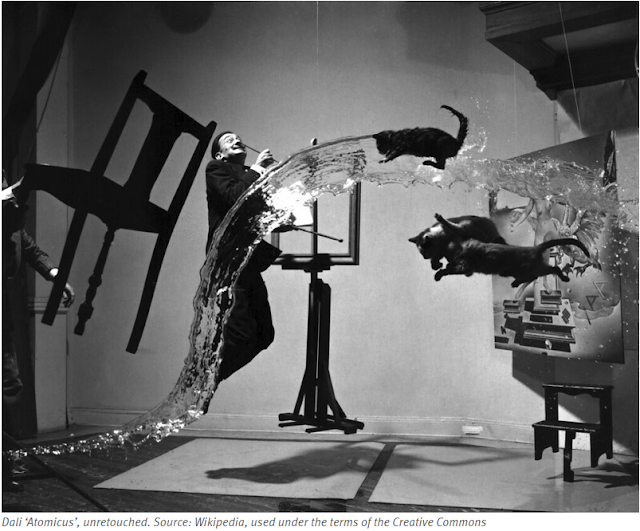 Hurricane Dorian might hit the US as a Category 3 storm